Don’t trust what you hear. The McGurk Effect? Fascinating Optical and Auditory illusion. 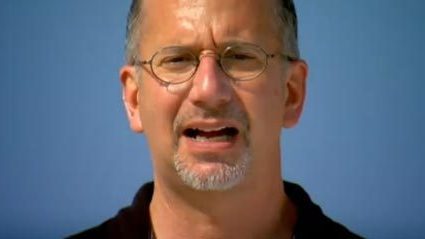 The McGurk effect is a perceptual phenomenon which demonstrates an interaction between hearing and vision in speech perception. It suggests that speech perception is?multimodal, that is, that it involves information from more than one sensory modality. The McGurk effect is sometimes called the?McGurk-MacDonald effect. It was first described in a paper by?Harry McGurkand?John MacDonald?in 1976.?