Cry Baby: The Pedal That Rocks The World 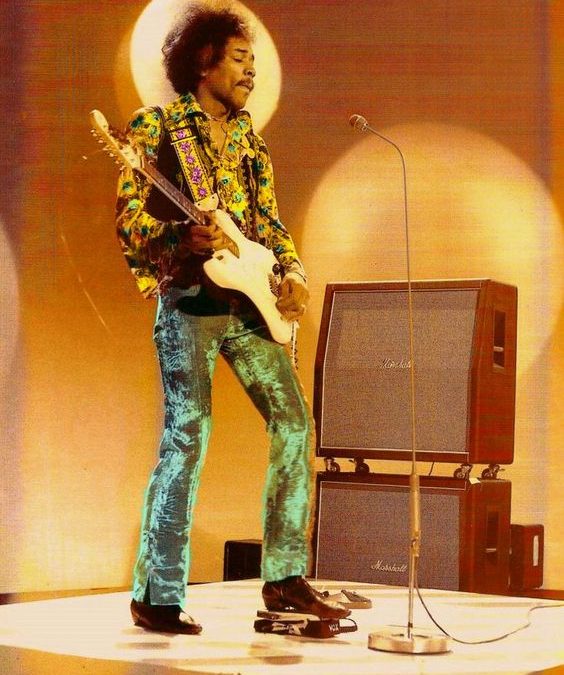 Guard House Pictures in association with Dunlop Manufacturing Inc. have put together an awesome documentary about the best-selling guitar pedal ever the Dunlop Cry Baby wah-wah. The documentary features a great group of musicians, engineers, and its creator Brad Plunkett, discussing their love for this iconic piece of gear and its identifiable sound.

Cry Baby: The Pedal That Rocks The World tells the story of the wah-wah effect pedal, from its invention in 1966 to the present day. Musicians, engineers, and historians discuss the impact of the pedal on popular music and demonstrate the various ways it has been used, as well as how its evolution has improved the ability of artists to express themselves musically. The film features interviews with Brad Plunkett, the inventor of the pedal, plus many other musical luminaries such as Ben Fong-Torres, Eddie Van Halen, Slash, Buddy Guy, Art Thompson, Eddie Kramer, Kirk Hammett, Dweezil Zappa, and Jim Dunlop. These professionals explain how a musical novelty transcended convention and has become timelessly woven into the fabric of modern pop-culture.

The Jim Dunlop Cry Baby (also known as the Crybaby) is a highly popular wah-wah pedal, manufactured by Dunlop Manufacturing, Inc. It is the best selling guitar pedal of all time. The name Crybaby was from the original pedal from which it was copied, the Thomas Organ/Vox Cry Baby wah-wah. Thomas Organ/Vox failed to register the name as a trademark leaving it open for Dunlop. More recently, Dunlop had manufactured the Vox pedals under license, though this is no longer the case.

There are many different models of the Cry Baby manufactured by Dunlop Manufacturing, Inc, most are listed below: