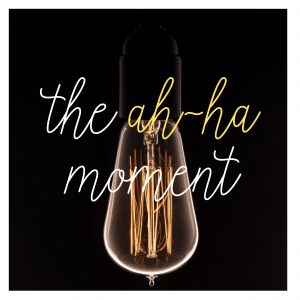 He is a well-known and respected figure within the music industry. His name is credited on the covers of albums released worldwide, and he has won numerous awards.

Throughout his career, he has mastered recordings on all the major recording formats for all the major record labels and projects for many artists such as AC/DC, Rush, Jimi Hendrix, Paul McCartney, Madonna, Eric Clapton, David Bowie, Rolling Stones, Foo Fighters, Nirvana, Green Day, and The Who as well as for more than 1300 other artists.

As an 8-year-old child in South Salem, New York, Ludwig was fascinated with his first tape recorder he used to make recordings of whatever was on the radio. Ludwig is a classical musician by training, having obtained his Bachelor’s and Master’s degree from the Eastman School of Music of the University of Rochester, New York, where he was also involved in the sound department and played Principal Trumpet with the Utica Symphony Orchestra. Inspired by Phil Ramone when he came to the school to teach a summer recording workshop, he ended up working as his assistant. Afterward, he was contacted again and offered work with Ramone at A&R Recording. Together, they did sessions on projects with The Band, Peter, Paul & Mary, Neil Diamond, and Frank Sinatra.

After a few years at A&R, Ludwig received an offer from Sterling Sound, where he eventually rose to become a Vice-President. After seven years at Sterling, he moved to its larger direct competitor, Masterdisk, where he was Vice President and Chief Engineer. In 1993, Ludwig decided to take control over his career by starting his record-mastering facility in Portland, Maine, named Gateway Mastering.

He has occasionally undertaken long projects, such as remastering the entire back catalogs of Rush, Dire Straits, Creedence Clearwater Revival, and The Rolling Stones. Ludwig cites his most musically satisfying projects as the CD reissue of Music From Big Pink (The Band), There’s a Riot Goin’ On (Sly and the Family Stone), and Led Zeppelin II.