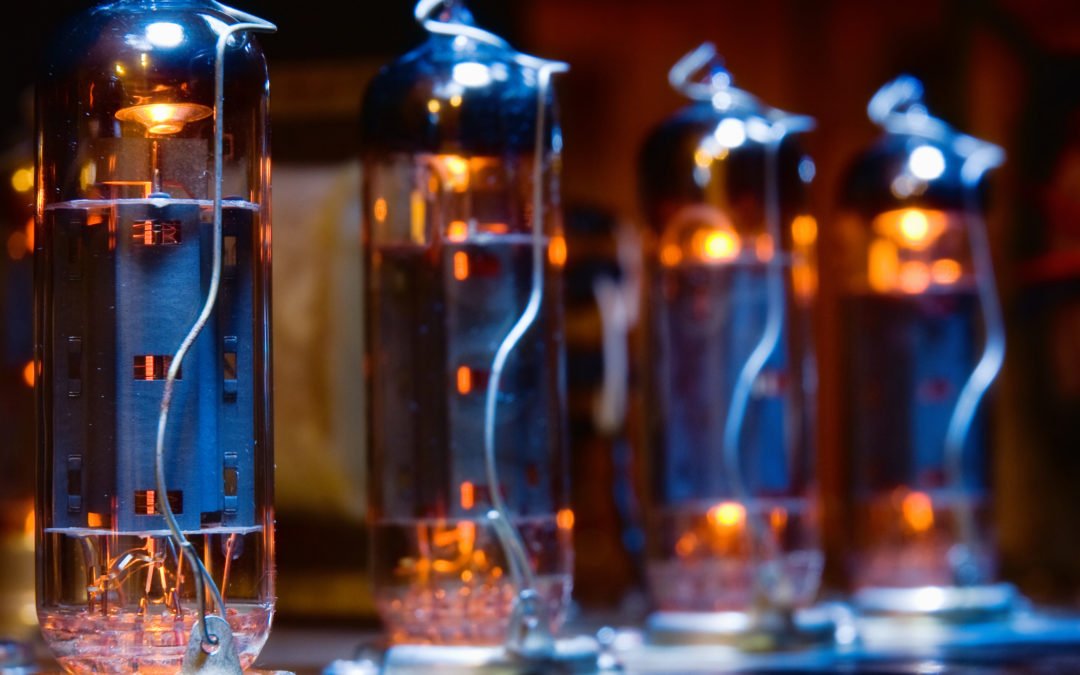 This great documentary about the manufacturing of thermionic valves was made by Mullard at the Blackburn factory in Great Britain. The plant was closed in the early ’80s due to the decrease in demand for this kind of device.

The story begins in 1919 with the collapse of the Z Electric Lamp Company of Southfields run by Captain Stanley R Mullard. The following year, Captain Mullard moved on to set up the Mullard Radio Valve Company Limited. In 1924, still wanting to expand as the demand for valves continued to grow, Captain Mullard sold half his shares in the Mullard Radio Valve Company to NV Philips Gloeilampenfabriken of Eindhoven, Netherlands. This injection of capital allowed for the construction in Blackburn of what was to become the largest valve assembly works in the world. When the doors opened in 1938, the new Mullard Radio Valve Company Limited site employed 28 staff. This grew to about 3,000 people by 1945 and by 1954 the site was capable of manufacturing 500,000 valves per day. At its peak in 1961, the Mullard site generated its own gas and electricity, making it fully independent of the local town supplies. Over 6,200 people were employed both in Blackburn and the various feeder factories supplying raw materials and sub-components to the valve works. Sadly, due to the demise of the valve in favor of the transistor, by 1984 all these factories had closed or moved to other activities. The Mullard organization changed its name to Philips Electronics Components (the main shareholder) and continued to make and develop cathodes for use in cathode ray tube (CRT) applications