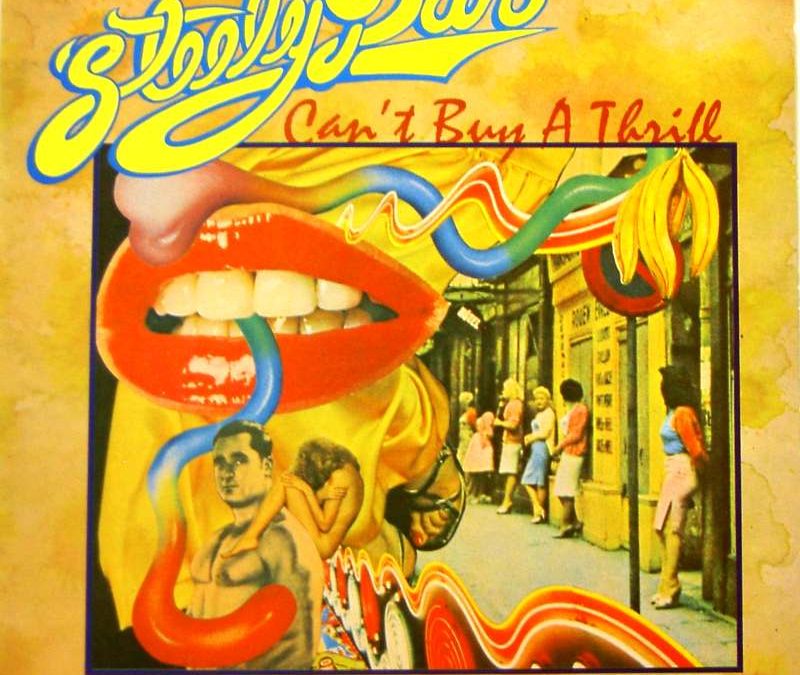 Live Steely Dan in the 1970s was pretty hard to come by. They toured between 1972 and  1974 and then focused their energies as a studio band; it wasn’t until 1993 that they returned to the concert stage.

So, during that short window in the early 70s, it was great that they appeared on shows like The Midnight Special.

In the spring of 1973, Steely Dan were promoting their remarkable debut, Can’t Buy A Thrill, with an appearance on TMS. Bill Cosby hosted the episode, joined by Ray Charles, Waylon Jennings, Taj Mahal, and Billy Preston.

This performance of Do It Again is notable because Palmer takes lead vocals, even though Fagen sang it on the original recording (Fagen was reluctant to sing live in those days); guitarist Baxter also plays bongos here.