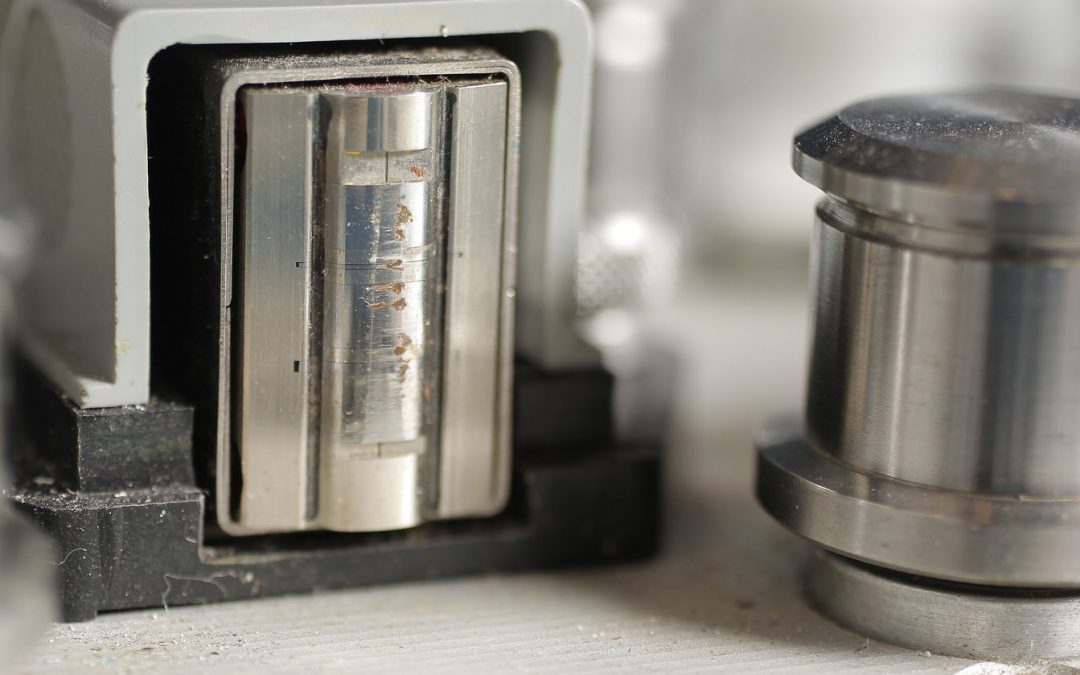 If you have old tape lying around that has been stored in your basement or closet that has not been properly stored, you more than likely have Sticky Shed Syndrome

Sticky Shed Syndrome occurs when the tape layers stick together and are torn apart again during playback. The typical initial symptom is a squeak as the tape passes the playback head or other fixed part of a playing device. Unfortunately, the squeak is also transmitted electronically through the audio output of the tape recorder. Continuous use of squeaky tape(s) can permanently damage the tape as oxide is sometimes ripped off the tape. Sometimes it even brings the tape machine to a standstill during the rewinding process since the loosening abrasion increases the tape tension.

Sticky-shed syndrome is a condition created by the deterioration of the binders in a magnetic tape, which holds the oxide coating to its plastic carrier, which holds the thinner back-coating on the outside of the tape. This deterioration renders the tape unusable. In addition, some binders are known to break down over time due to moisture absorption (hydrolysis).

Audiotape consists of three primary components: iron oxide, the “binder” which attaches the oxide to the sub straight, and the plastic sub-straight itself. Acetate, which does not stretch and is very brittle, was used until the sixties. Though the oxide color is typically reddish-brown, black oxides were also used. Mylar/Polyester eventually replaced Acetate. It handles stress well and never becomes brittle.

Some tapes may deteriorate because of a breakdown in the binder (the glue) that holds the oxide particles on the tape or the back coating on the reverse side of the tape was from any of the tape manufacturers who had inadvertently used an unstable binder formulation. That binder contained polyurethane that soaks up water (Hydrolysis) and causes the urethane to rise to the tape’s surface. This problem became known as the ‘sticky-shed syndrome. One explanation offered was that short strands of urethane were commonly used in tapes until it was discovered that mid-sized strands were better and were good at absorbing moisture. Baking the tape at a low temperature may temporarily restore the tape by driving the water molecules from the binder so that it can be safely copied to another tape or a different format. After baking, the tape may remain in good condition for approximately a month. If the tape is re-deteriorated, it may be possible to bake the tape again.

Blank cassettes from the 70s-90s are unaffected because the hygroscopic binder was not used in cassette formulations. However, some cassette tape formulations do suffer from a similar problem caused by fatty acids working to the surface of the tape that can cause sticking to heads and guides and severe modulation of signals through the playback head until it is cleaned.

The video above demonstrates how audiotape with Stick Shed Syndrome can stick to itself.

Current solutions to sticky-shed syndrome seek to remove unwanted moisture from the tape binder safely. Two different strategies are commonly employed: applying heat to the tape (commonly called ‘baking’) and changing the environment to lower the humidity. Baking is widely practiced but can destroy tapes. While humidity modification by safely controlling the environment may take significantly longer, its significant benefit is that it does not irreparably damage the tape.

Baking is a common practice for temporarily repairing sticky-shed syndrome. Unfortunately, there is no standard equipment or technique for baking, so each engineer is left to create their methods and materials. Generally, tapes sent to Creative Audio Works are baked at low temperatures at 130 °F for 24 hours. More comprehensive tape formats may take longer. It is commonly thought that baking a tape will temporarily remove the moisture accumulated in the binder. A treated tape will reportedly function like new for a few weeks to a few months before reabsorbing moisture and being unplayable again.

Contact us for more information about tape baking and your transfer needs.