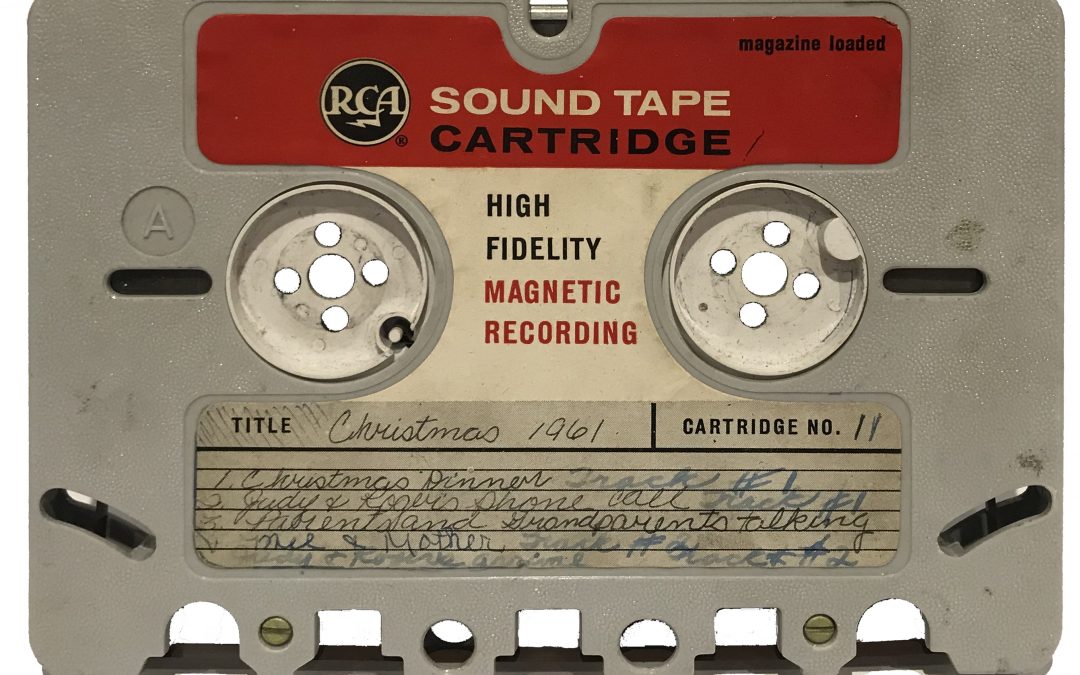 The compact audio cassette was already more than a decade old in 1976. It wasn’t a large reel-to-reel deck used by pro audio studios and was considered portable by the standards of the day.   Remember, the Sony Walkman was still four years away. Nevertheless, Japanese electronics giants decided to inject some quality into the game, something they hoped would hit the audio market and aspiring consumers and independent studios. Thus Panasonic, Sony, and Teac came up with the Elcaset, a larger small format cassette. The Elcaset provides stereo tracks in both directions on ¼” tape, with a frequency response exceeding 25,000Hz 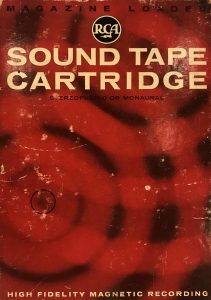 But many don’t know that the RCA Sound Cartridge, first released in 1958, was the precursor to the Elcaset and the compact cassette first released in 1963. The RCA Sound Cartridge tape used was 1/4 inch tape in a large “cartridge” (the term “cassette” not having been conceived as an audio format yet) made of grey plastic. RCA developed the cartridge system to bring pre-recorded stereo tapes to mainstream America. Bell Sound, then part of TRW, did indeed make players for this system, along with a few other people. Pre-recorded cartridges were available from RCA and Bel Canto (also part of TRW) and perhaps a few others. The overall design looks amazingly like the cassette but about three times the size. It held one hour’s worth of stereo audio at 3-3/4 ips, maintained a reasonably good sound, and could squeeze 2 hours of mono 4-track onto a relatively short length of tape. 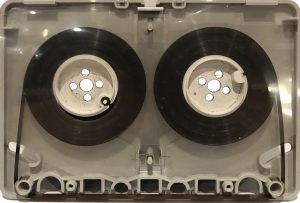 At Creative Audio Works, we can take RCA Sound Cartridges and remove the tape from the shell and transfer the audio on a reel-to-reel recorder, providing a superior transfer to that made by others who use an RCA Sound Cartridge audio deck from the 1950s. After the transfer is complete the audiotape is placed back into the cartridge and returned back to our client.

Contact Creative Audio Works to find out more about RCA Sound Cartridges or other formats that you may have that need transfer.