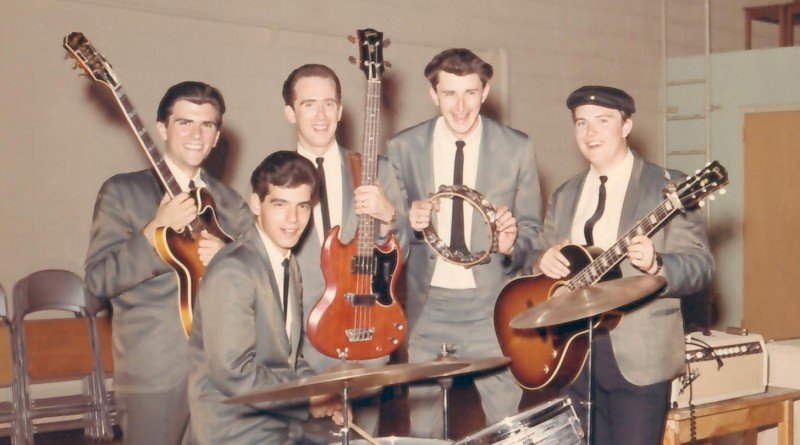 Before the Beatles, it was The Nomadds – Listen to the 1965 Album from Freeport’s Famed Teen Band

Freeport, Illinois — If you dig down deep in Freeport the stories and lives and rich history of a city come alive in ways hard to believe such a famed Freeport story could ever get lost along the way. One prime example of that Freeport story is when you look back to the famed 1960’s teen band, The Nomadds.

Their only album, self-titled The Nomadds, was originally released by another famed Freeport landmark, Radex Studios in 1965. The album was recorded in 1964.

On April 17, 1965, they released their first album. In November 2009 the album was reissued in vinyl and CD formats. Creative Audio Works provided audio restoration for this release